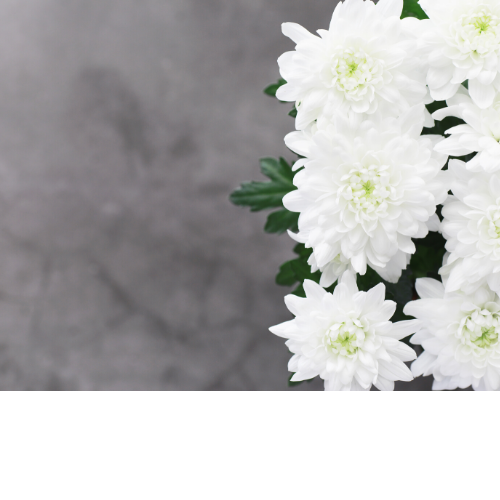 Michel B. Russo Memorial donations in honor of his granddaughter Madison. 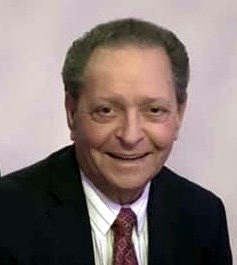 Michel B. Russo Memorial donations in honor of his granddaughter Madison Johnson.

Michel B. Russo, 75 of Danbury, CT passed away on Thursday, April 9th, 2020, peacefully at home surrounded by his loving family after a courageous battle with pancreatic cancer. He was the beloved husband of Josephine (Cappel) Russo.

Michel was born in Rockville Centre, NY, son of the late Michel J. and Nita Russo of Westbury, NY. He attended Westbury High School, Class of 1962 and received his BA from Georgetown University, Class of 1966.

Michel was an avid golfer and a longtime active member of the Richter Park Men's Club, serving on the Board for several years in various offices and chaired key events.

In addition to Michel and Josephine being high school sweethearts and married for 52 years, he was a devoted father to his daughters, Danielle Johnson, Rebecca Brown and son in-law, Lee Brown. A loving Poppy to Christian, Gavin and Madison Johnson, Jada, Zaria and Ella Brown. A proud brother to Thomas P. Russo and wife Catherine. Michel leaves behind his love for his aunt, brother and sister in-laws, cousins, nieces, nephews and dear friends.

A Celebration of Michel's Life will be held at a later date.
Contributions in Michel's memory may be made to DUP15Q in honor of his granddaughter, Madison, http://www.dup15q.org/russo and/or Regional Hospice of Western Connecticut, 30 Milestone Rd., Danbury, CT 06810 (www.regionalhospicect.org).
To express your condolences online, go to www.thegreenfunerahome.com